In 2014 (56 years after her death), Julia Morgan became the first woman ever to receive a gold medal from the American Institute of Architects (their highest honor). This was not Julia Morgan’s first first. She was the first woman to be accepted to l’École nationale supérieure des Beaux-arts in Paris (after being denied access twice and taking two years to study for the entrance exam) and the first woman ever to be licensed as an architect in the state of California. When she finished school in Paris (becoming the first woman at the school to receive a certificate in architecture) and set out on her own to contribute to critical collaborations and ultimately set up her own venerated design firm? She was 30. 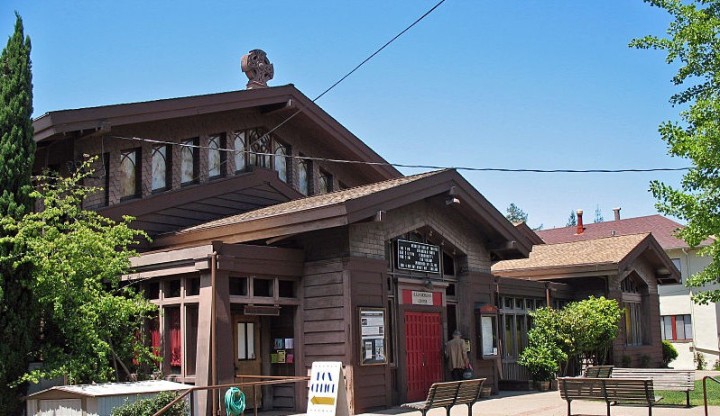 Since then, Julia Morgan designed more than 700 hundred buildings (quipping “Never turn down a job because you think it’s too small; you don’t know where it can lead”), including U.C. Berkeley’s Greek Theatre, Mills College’s bell tower, and San Francisco’s Fairmont Hotel. Arguably her most famous project was to work on Hearst Castle, immortalized as Xanadu, in the film Citizen Kane.

When closing her architectural firm at age 79, she instructed her employees to burn any remnants of work on projects that clients hadn’t wanted, explaining “My buildings will be my legacy… they will speak for me long after I’m gone.” 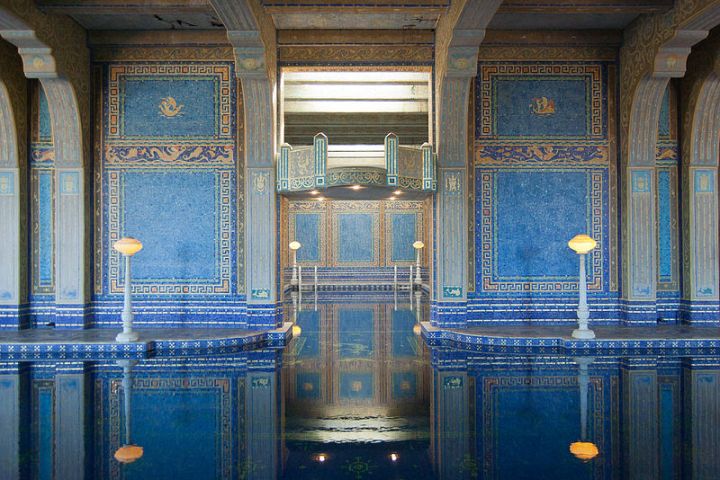 Tagged as: 30 over 30, Architecture, Julia Morgan